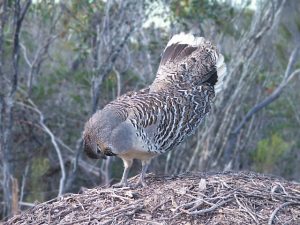 It is estimated that there are approximately 95,000 mature Malleefowl remaining in the wild. The trend is declining. The reliability of the number is low, and the likelihood of the trend being accurate is high. (Garnett, Szabo and Dutson (eds). The action plan for Australian Birds 2010). 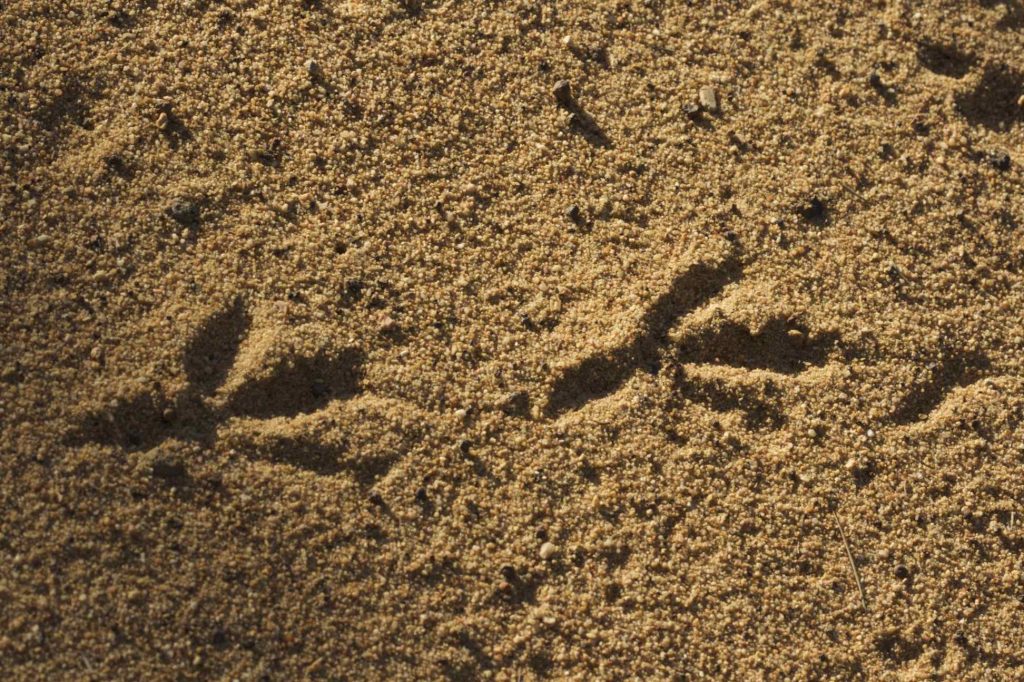