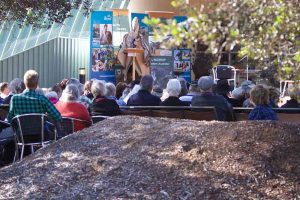 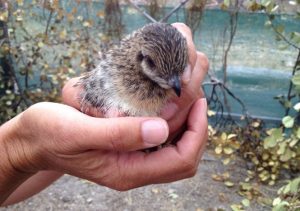 **** CHRISTMAS CLOSURE ****
The Centre will be closed from Thursday 24th December to Monday 4th January and will reopen on Tuesday 5th at 9:00am